Logos are funny things. Instantly recognizable, a visual memory can last so much longer than words or sounds. And of course as it is an aesthetic, it all depends on individual feelings and emotions and tastes around it, where there is no one ‘right’ way to do it. It is creativity as open-ended as it gets.

I figured it was time to go ahead and put the Yuzuki family crest out there. Known (in Japanese) as a ‘kamon’, there are a lot of them, popularized in the days of the samurai and daimyo in feudal Japan, where clans and crests were identity.

Here’s a webpage with a lot of these kamon (or ‘mon’ for short). Believe it or not, there are over 200 on that one website, and the crest for the Yuzuki family wasn’t on there. After about 15 minutes of online searching, I found it on Pinterest, which led me to this Canadian blogspot post, sending me to Wikipedia Commons where I finally found a nice .svg file.

Many years ago (I was in my 20’s) the whole family (mother, step-father, two sisters, a brother and myself) took a trip to Hiroshima where both grandparents were originally from. (As an aside, both parents were American born, and sent back to Japan as children for a ‘proper education’ much like those from Europe did with their children after immigrating to the US.) While visiting the Yamanaka family farm (my mother’s maiden name) we had sushi delivered, and I took a picture of the symbol on the side of the delivery truck. (The truck was a tiny one, like you see in Japan.)

Now I see it is called ‘square eyes’ and I can get a Cafe-Press like custom stuff with it on there. Here’s a Teddy Bear. Interestingly it can be drawn with a ruler and a compass – I think I’ll buy this mug that goes through its construction.

Anyway, a logo for this website (branding my own name) is underway, and should be available in a week or so. In the meantime, the kamon for the family it is. 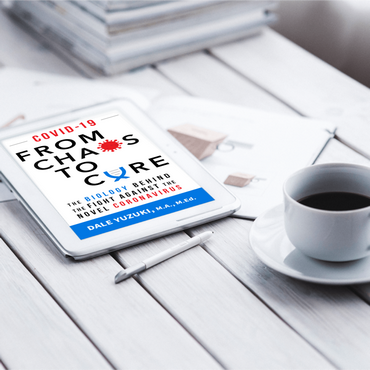 Another Book Review for COVID-19: From Chaos To Cure 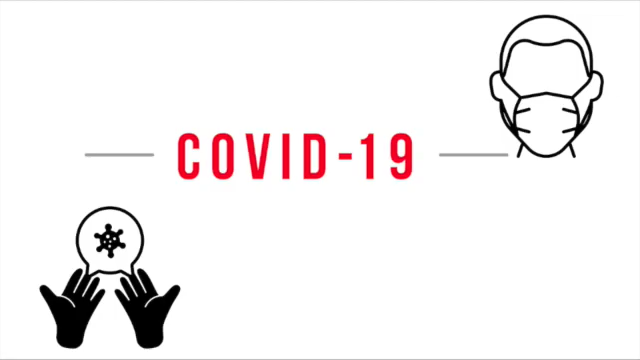 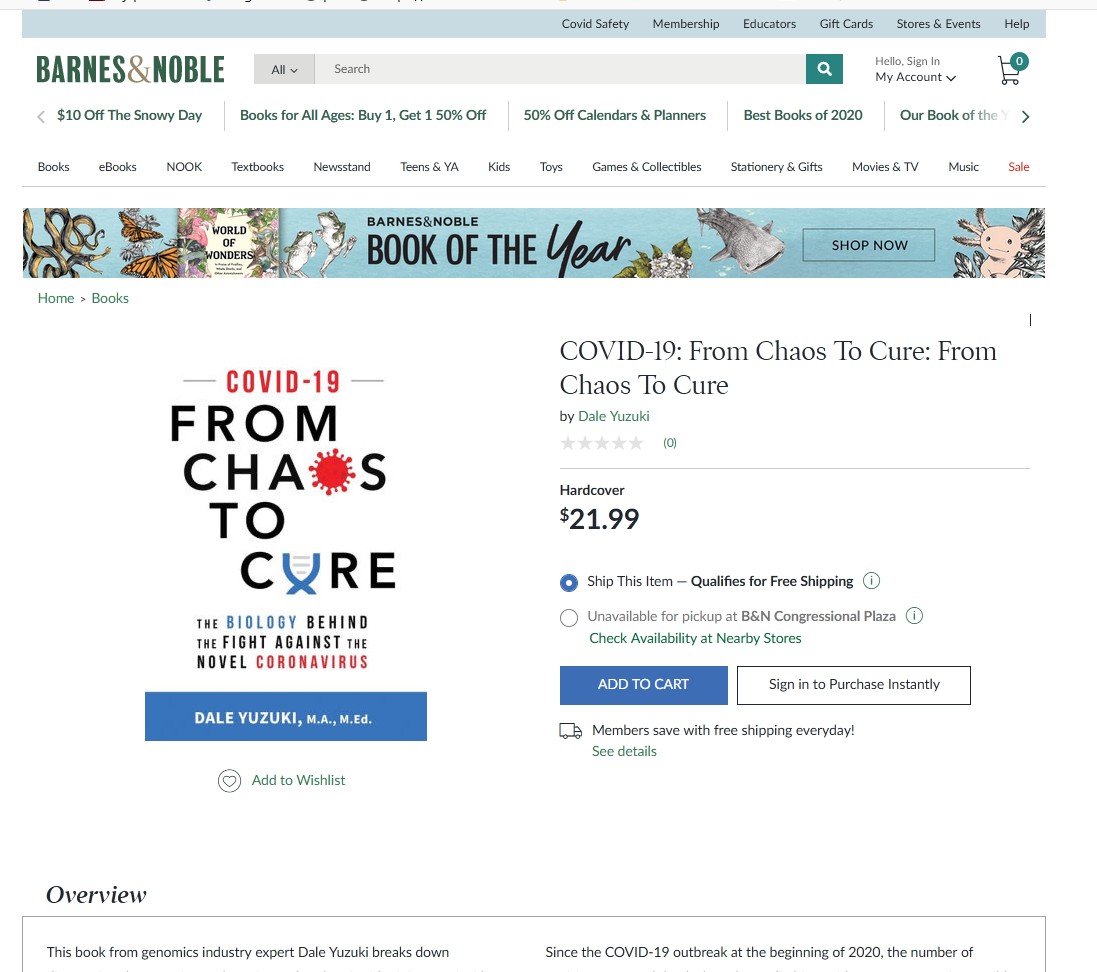 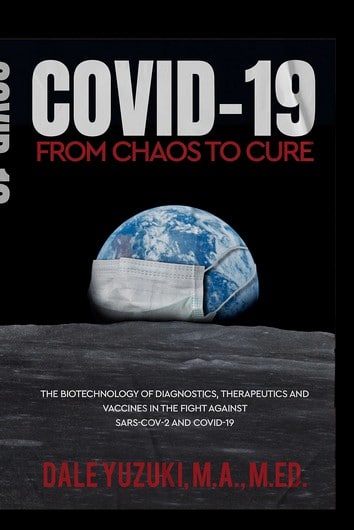 We all judge books by their cover

The first book review for COVID-19: From Chaos To Cure Another Book Review for COVID-19: From Chaos To Cure

The first book review for COVID-19: From Chaos To Cure